Sunday August 14th
Recently stopped by Bowditch Point Park on Fort Myers Beach. Not many pelicans, gulls or terns were present.  Had heard from Dave McQuade about a recent pelagic trip out into the Gulf where they had found absolutely zero pelagic birds, aside from frigatebirds. May mean that their food source has become scarce.

Some Pics for July

After the summer doldrums of June and early July, birding active picks up in the Everglades Ag Area located south of Belle Glade in Palm Beach County. Migrating shorebirds, terns, waterfowl and such are attracted to the flooded cane fields, rice fields and sod farms. 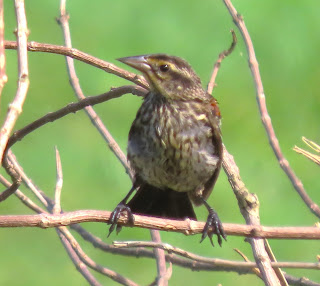 Right now, we have an unusual visitor in the area. Hudsonian Godwits are rare visitors to Florida and there is one that has been found in some flooded fields along Browns Farm Road. Meg Rouser joined in the drive over from Fort Myers to check out a Lifer sighting.  Our observations did include the Hudsonian Godwit, a few American Avocets and Wilsons Phalaropes, lots of Rosette Spoonbills, Fulvous Whistling Ducks, Black-bellied Whistling Ducks, Barn Swallows, Brown=headed Cowbirds, Wood Storks, hundreds of Least Sandpipers and a few Western and Semipalmated Sandpipers. Black-necked Stilts were plentiful, as were Greater and Leaster Yellowlegs, a few Pectoral and Stilt Sandpipers and Long-billed Dowitchers. Found several Gull-billed Tern, Caspian Terns and Laughing Gulls plus a couple of Black-crowned Night-herons. The numbers of Common Nighthawks were pretty low. Should have increases in activity as the season progresses with nighthawks and other species. Upland Sandpipers should be showing up soon. Dipped on Black Terns, White Pelicans, Barn Owls and Cave Swallows

Had expected to find cave swallows at the cave swallow colony site at the bridge on SR 880 and Browns Farm Road. But today, there didn't seem be any activity. 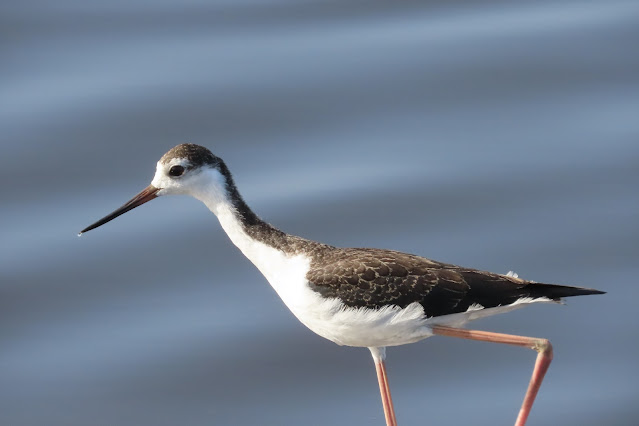 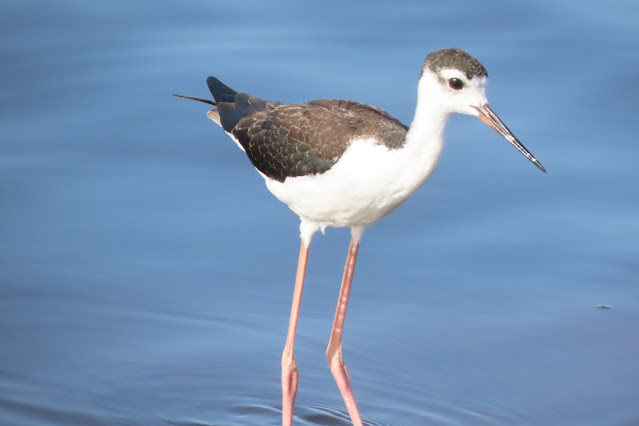 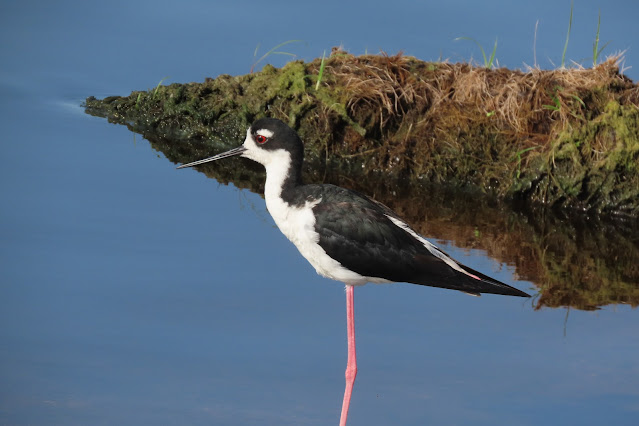 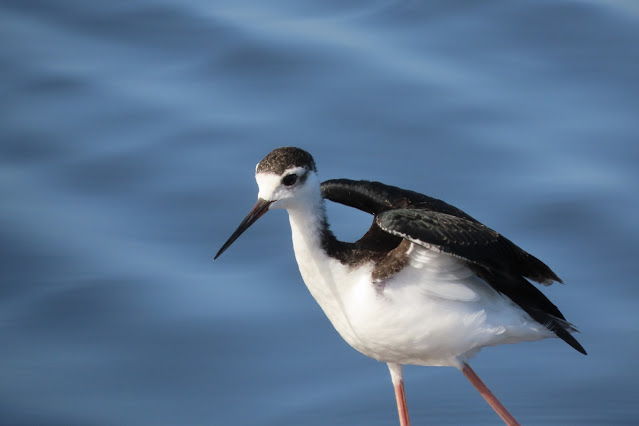 Had also checked out Glenview Road, Sem-Chi Rice Mill and STA - 1e. Not much of anything additional to add though.  Did hear King Rail at STA - 1E and a Swallow-tailed Kite near Clewiston. Will try to return in August to catch-up on later activity.

Haven't been out to Bunche Beach for a couple of months. Primarily because the better tides needed to observe the birds have been occurring very late in the day, which usually when the thunderstorms roll in. Prefer to visit when the tides are low in the early morning, to avoid the worst temperatures of the day and to avoid crowds. Plus, the current issues with fuel prices have been keeping me a home. 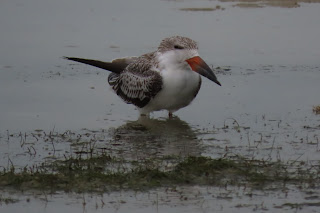 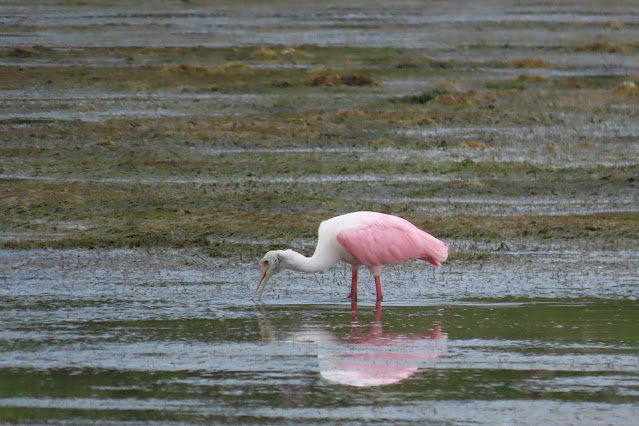