Last weekend made my annual trip to the Keys and the Dry Tortugas National Park in search of those special birds we only encounter in the Keys. Sunday was the trip out to Fort Jefferson. 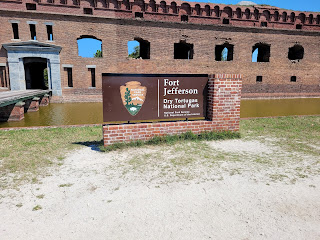 Had wanted to get out there a couple of weeks earlier, but reservations for the ferry was fully booked. May 2nd was the closest available date for a booking. Why go 70 miles due west of Key West to go birding? To experience the thousands of seabirds that nest on these tiny spots of sand. Brown Noddies in the hundreds, Sooty Terns in thousands, the only breeding sight for Masked Boobies within the United States and Magnificent Frigatebirds. Add the rare accordance of a Black Noddy, some Bridle Terns, possible Roseate Terns and the migration of Neotropic Birds passing through. 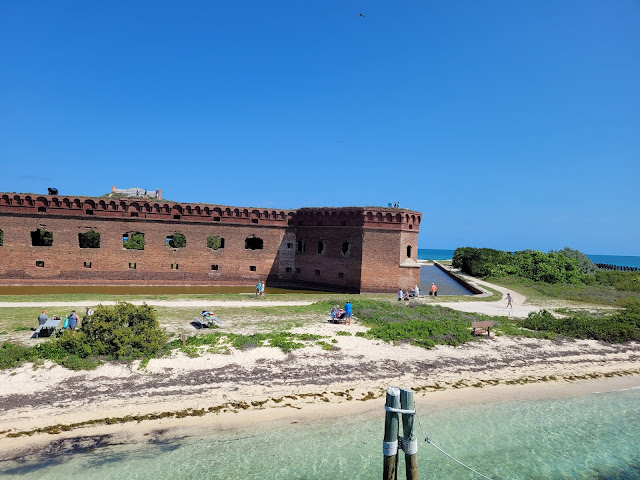 So Sunday, arrived at the Ferry in Key West in plenty of time for our launch at eight AM. Its a three plus hour trip aboard the Yankee Freedom. About a half hour out from the dock an Audubon's Shearwater was spotted cruising just atop the waves. Much nearer to our destination the captain slowed down the boat so the birders got a chance to observe and record the eighty or so Masked Boobies that nest on Hospital Key.

Arrived about 10:30 at Fort Jefferson on Garden Key with the visitors dividing up into three groups - the serious birders, snorkelers and the tourists. For most of the birders, the first objective was to locate the Black Noddy at the north coaling docks. Amongst the hundred of brown noddies, finding the similar looking black noddy was a task.  I lucked out as noted big year birder John Vanderpoel and master birder Bill Kaempher were kind enough to to put me on the bird with great looks at the Black Noddy through their scope.  A Lifer for three of us.

Over the next three hours lots of wildlife was observed included spotting sea life in the clear waters around the fort especially within the moat. Including a Green Sea Turtle, Parrotfish, Gray Snapper, Tarpon, a Barracuda ands of colorful reef fish 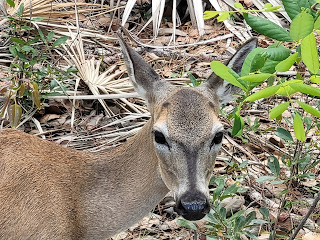 On the day before I explored the Keys for other interesting birds from Key Largo to Key West. Checked twice in the weekend at the Blue Hole on Big Pine Key for the black grassquit. Dipped on both visits. Did get a good look at a Key Deer here. It was far too comfortable around with people.
Actually not much activity here at all. Just the Key Deer and some green iguanas


Up at Key Largo heard Black-whiskered Vireos and several White-eyed Vireos  plus Cape May Warblers and Gray Kingbirds. At the Marathon Government Center lots of Least Terns were present as they nest on the roofs of the buildings. Did have very dissatisfying looks at a couple of Roseate terns, which also nest on the roof. Also visited Fort Zachary Taylor State Park on Key West with looks at White Crowned Pigeon, American Redstarts and Blackpolls. Stationed myself at the western end of the Marathon Airport to sunset to await the Antillean Nighthawks.  This has usually been a reliable spot, but the birds didn't show as expected. Ironically did heard one further east from my stakeout spot. Additionally heard more in the pre-dawn hours on my trek from Marathon to Key West on Sunday morning. 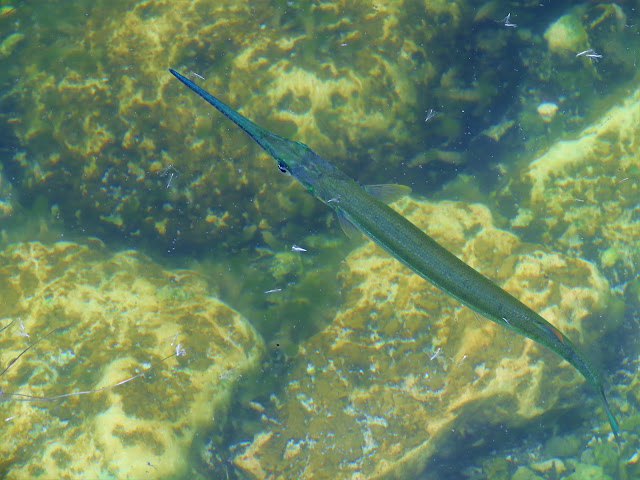 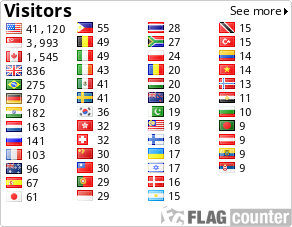